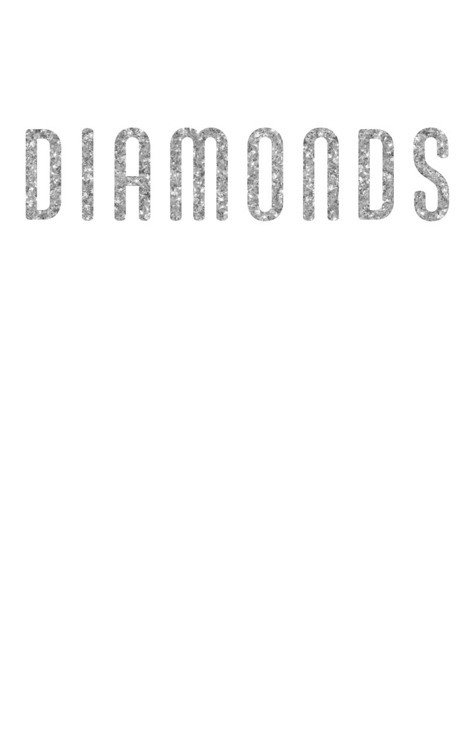 OTHER TITLES BY K.A. LINDE

Take Me for Granted

Take Me with You 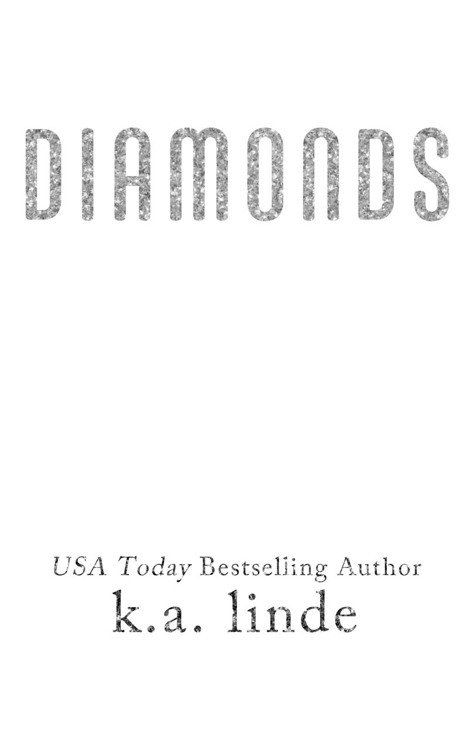 Diamonds, All That Glitters

This ebook is licensed for your personal enjoyment only. This ebook may not be re-sold or given away to other people. If you would like to share this book with another person, please purchase an additional copy for each recipient. If you’re reading this book and did not purchase it, or it was not purchased for your use only, then please purchase your own copy. Thank you for respecting the hard work of this author.

No part of this book may be reproduced or transmitted in any form or by any means, electronic or mechanical, including photocopying, recording, or by any information storage and retrieval system without the written permission of the author, except for the use of brief quotations in a book review.

This book is a work of fiction. Names, characters, places, and incidents either are products of the author’s imagination or are used fictitiously. Any resemblance to actual persons, living or dead, events, or locales is entirely coincidental.

listen, i am not someone who

is easy to love. i am not

someone who is to be taken lightly

and most of all, i am not someone

for i am the fire, my soul is on

fire and everything i live to

touch becomes one with the fire.

Begging to forget her meaningless existence, to be commanded and molded and remade into someone else, she needed the embrace of the nightlife, the pounding of the music, the sweat, the intoxication just to feel again.

If even for one night.

Allure wasn’t Bryna’s usual scene. She preferred exclusive nightclubs in Beverly Hills and house parties that catered to her and her uberwealthy friends at Harmony Prep. She favored places where everyone knew her name, and she could rule as queen bee. But, tonight, she didn’t want to rule her throne.

She wanted to forget her own reality and get lost in the imagined one that Allure provided. The room was full to the brim with bodies grinding to the music and people drinking top-shelf liquor and indulging in the dark secret desires of their hearts.

She swirled the gin martini in her hand and pursed her lips as she surveyed the room.

It was easier here.

Easier to forget about her Hollywood parents and their pathetic divorce. Easier to forget that her high-profile director father had remarried this summer to some Valley trash he’d been having an affair with while he was with her mom. Easier to forget that she had three new stepsiblings and that the oldest, Pace, was only a year younger than her and the new starting quarterback at school.

Easier to forget about everything.

At least everything that was cluttering up her picture-perfect life. Despite the heinous drama consuming her, she needed to remember who she was and what she stood for.

She was fucking Bryna Turner.

She had started dating Gates Hartman before his breakout role, and now, he was the hottest up-and-coming actor who had hit Hollywood since Ryan Gosling.

She refused to give two shits about what anyone thought of her, especially her parents. Her world might have shifted with the upheaval of their marriage, but she had remained strong for all the eyes always watching her.

But tonight was different.

Tonight, no one was watching.

Tonight, she could lose herself, lose control.

And maybe that was what brought him closer.

The bartender nodded at the man standing next to Bryna at the bar and grabbed the top-shelf liquor.

Bryna tipped back the last of her martini and set it down on the counter. She licked her lips. “One more for me.”

The man turned to take her in. His eyes snagged on her slinky royal-blue dress, her chest popping out of the deep scoop neck. Then he looked up into her baby-blue eyes. He grinned. “Put that on my tab.”

She met his gaze and arched an eyebrow. “Thanks.”

“I’ve never seen you here before,” he said a moment later.

Oh, he likes that.

He angled his tall muscular body toward her. His hair was dark as night, cut short and styled like a European soccer player. His eyes were milk chocolate and danced in the dim light. “I’m glad I’ve found you now.”

A smile stretched across her face. She couldn’t disagree with him.

He splayed his hand out on the bar to reach for the scotch resting before him, and her stomach dropped.